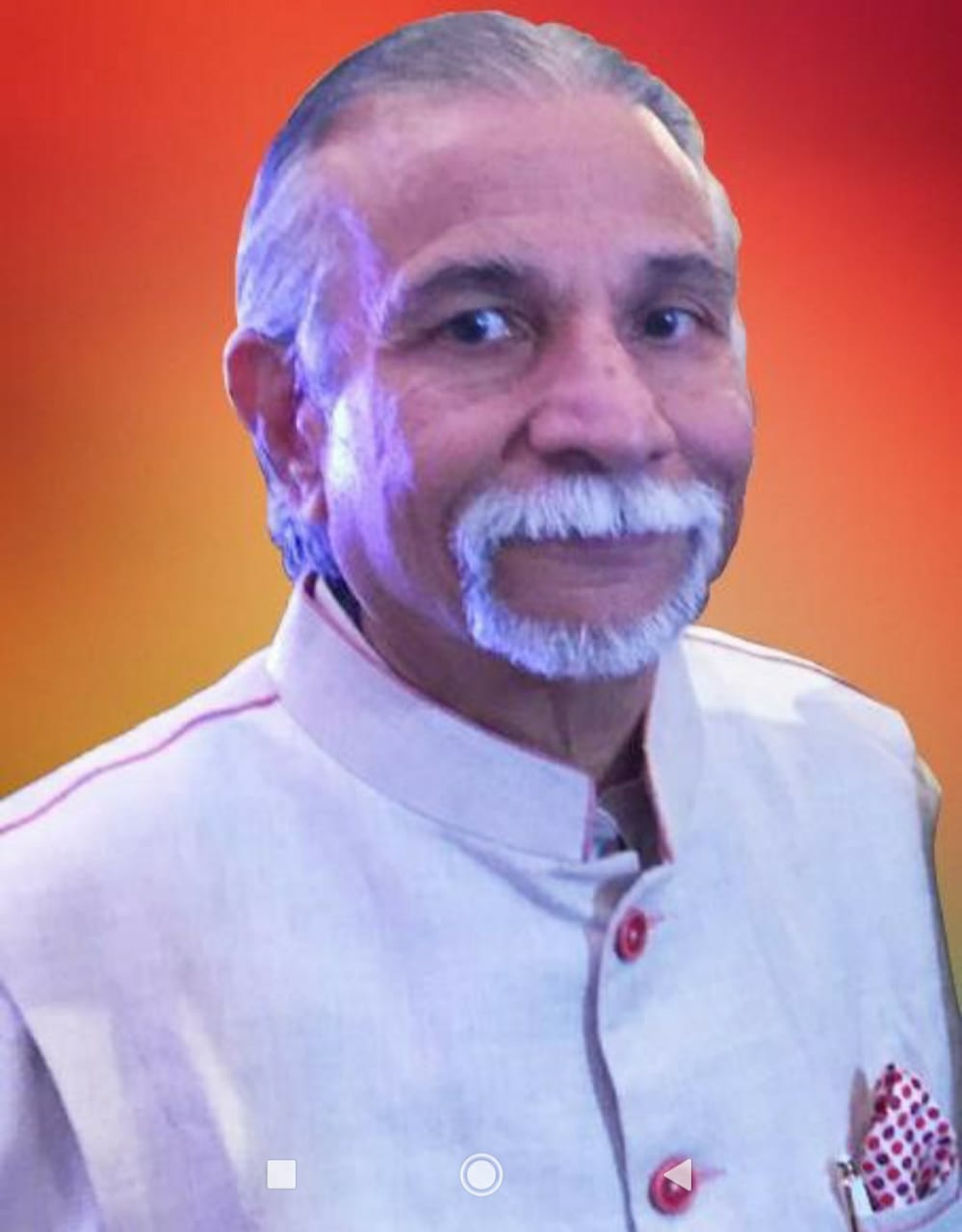 Professional Journey of an Electrical Engineer to a Jewellery Manufacturer

Based on the percentage of Pre-University, he got admission in MBM Engineering College in the year 1964. During the first year of College, he attended the classes of Civil Department, later he shifted to Mining Branch because of higher grades. He even took practical training in Coal Mines near Parasia in MP with Er. P.C. Dhariwal, whose inspiring story has also been shared in MBM Stories. Er. P.C. Dhariwal’s brother Er. D.C. Dhariwal was his classmate and a very close friend. Er. Mehta was able to go to Electrical branch in the third year again because of better percentage. Er Mehta is having this unique distinction of studying three different branches of Engineering. He got first division in all the five years of Engineering. Besides being a scholar, he was also a member of the College Cricket Team for consecutive four years. In all those four years, his team was winners of Inter Faculty Tournaments. He was also a member of the University Cricket Team for the year 1968-69 and was awarded Faculty colour in Cricket during that match. He was Sports editor of Beacon Rays, the News Bulletin of College during those days.