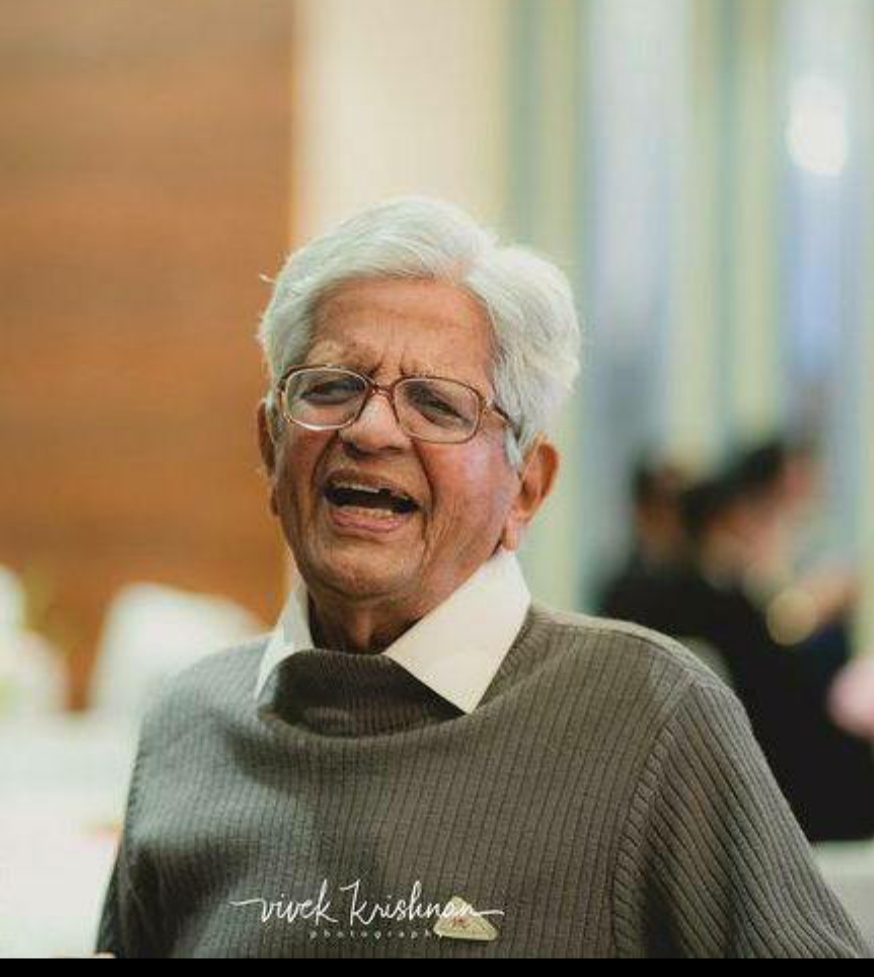 In 1983, Prof. Divakaran took up a teaching assignment as Professor in the Military School of Engineering at Baghdad run by the then President Saddam Hussain, where he taught blast resistant structures. Conditions in Baghdad were also volatile. On one occasion his brother-in-law, who was also living there some miles away and working for a sewerage project in Baghdad, invited Dr. Divakaran’s family. There he met an elderly Arab gentleman who was introduced as the manager of that firm. Next week, Dr. Divakaran received summons from the Chief of Security of a deadly wing of Saddam Hussain accusing him of violating terms of his agreement by helping an Indian company. He sought all details of his brother-in-law before he was released. “However, Arab families there were quite cordial and hospitable” – he remembers.